While chit chatting about how we were going to handle communications with the outside world while we were out at sea, Asa brought up a good point:  Her dad’s a life long Ham Radio Operator.

You can file this under “Who woulda guessed that would become important later on in my life?”

Asa’s experiences with Ham Radio says that you can use radio to contact people all over the world.  And once we’re out in the middle of the ocean or at some remote shore, we may want to reach out and chat with some one.

So we’ve pretty much decided that we’re going to get our call-signs and use radio as a way to stay in touch with the outside world.  And I think it’d be neat, fun, and interesting to chat with Asa’s dad while we’re drifting along.

Looking up what we’ll need, it looks like it requires some light reading about concepts and regulations and a $15 fee per exam.  There are three level: Technician, General, and Extra.  From the descriptions, it looks like we’ll be working towards our General licenses so that we can broadcast in the all through the world!

So that means $30 bucks for each of us, some reading, some studying, a couple weekends, and we should be good to start learning.

Even the Study Guide‘s available for free from the aarl website. 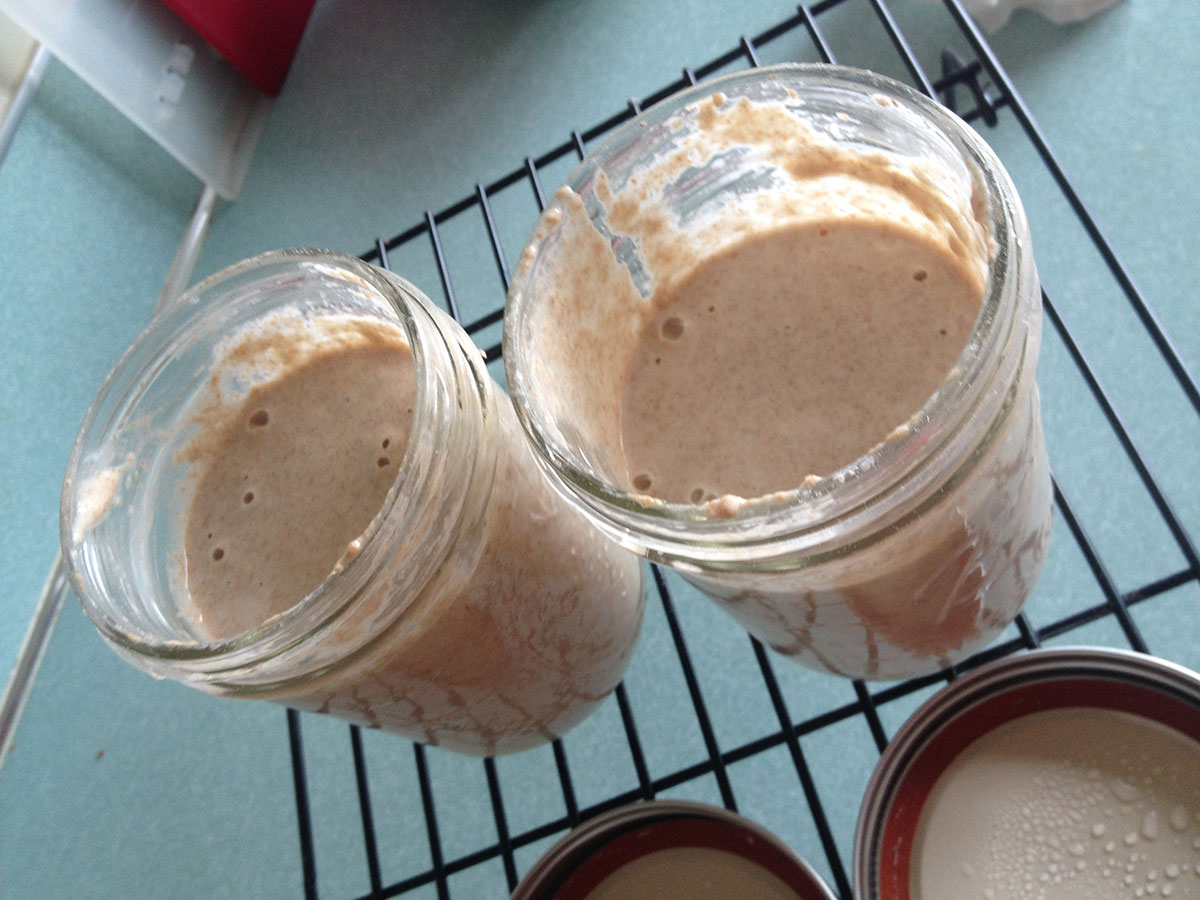