The deliberately slow process of moving back in together again has done something interesting. 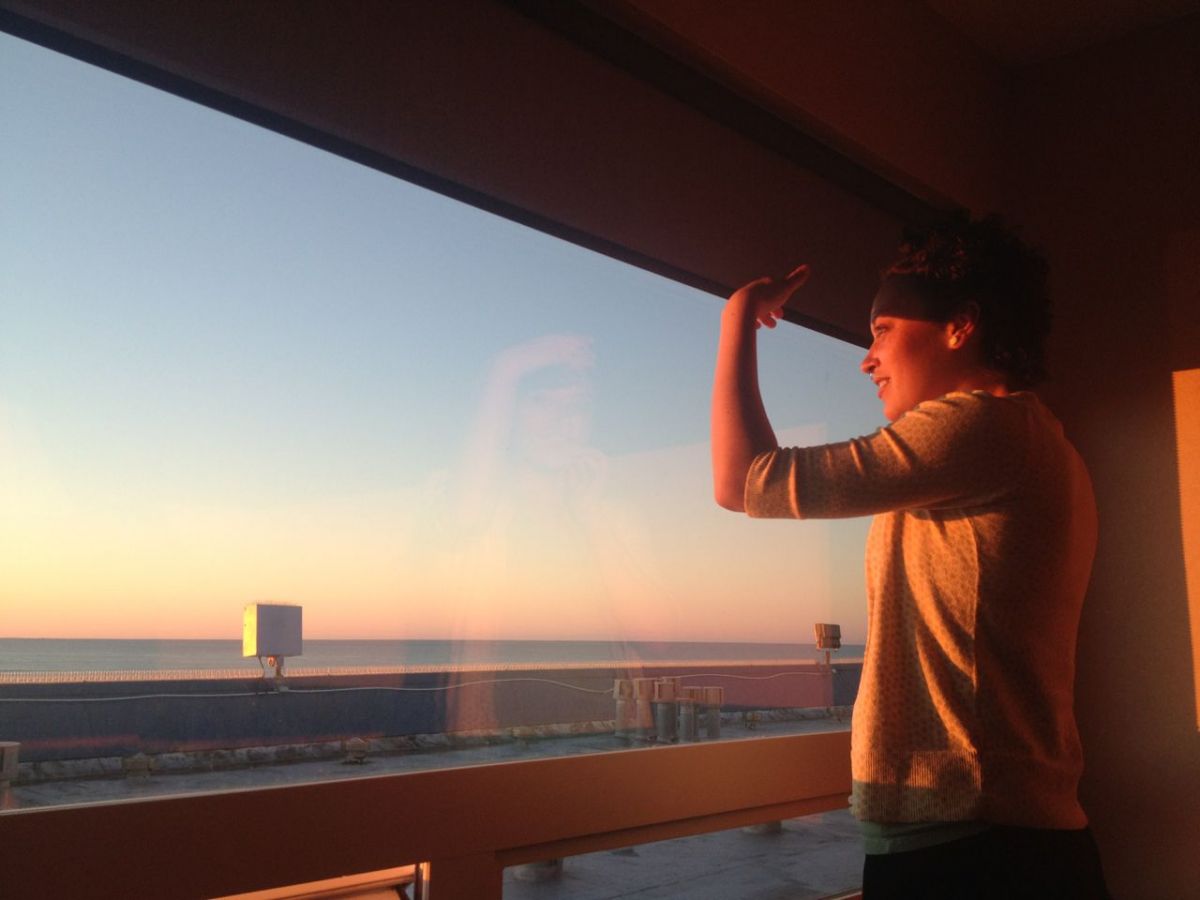 Earlier this year, while we were still daydreaming about the idea of going for a sailing adventure, we briefly discussed eventually living together again.  And trust me, this isn’t the first time we’ve tried. 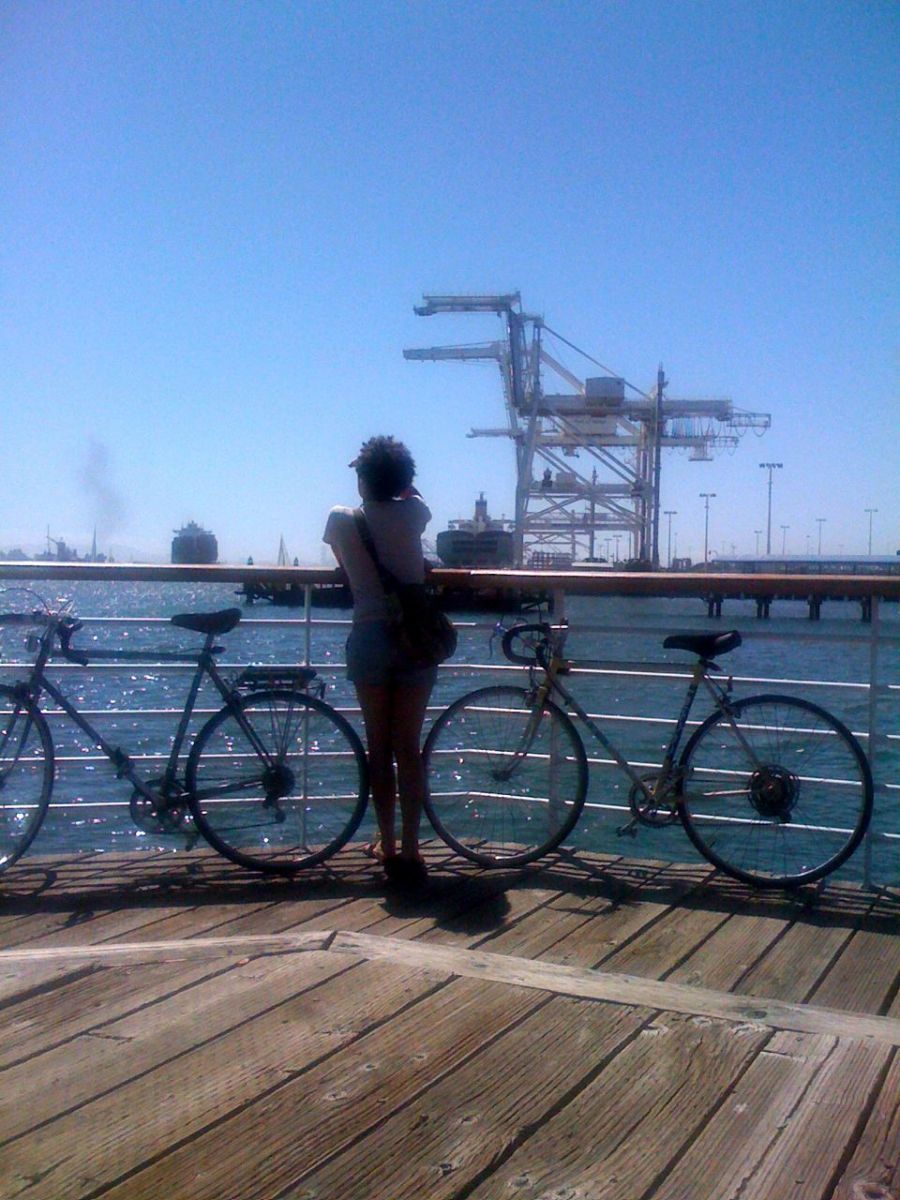 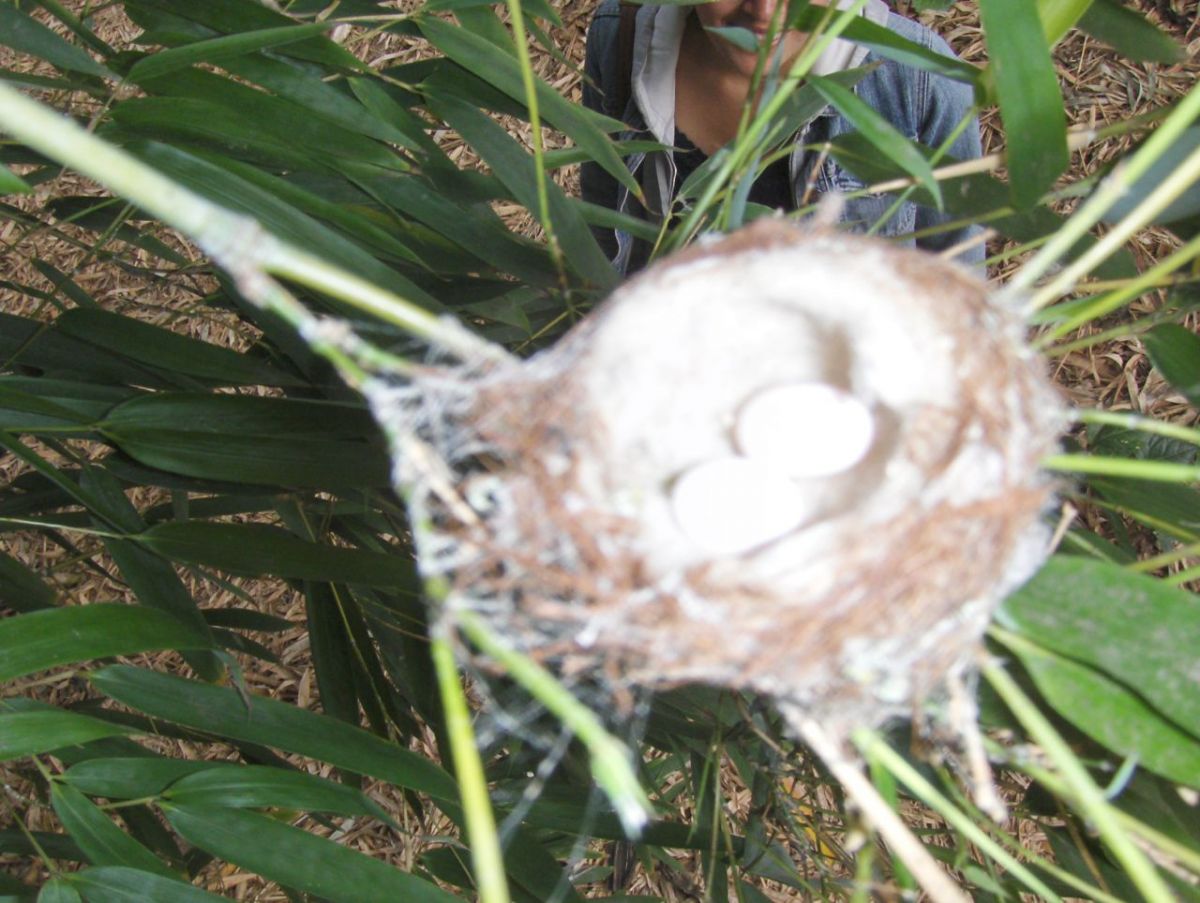 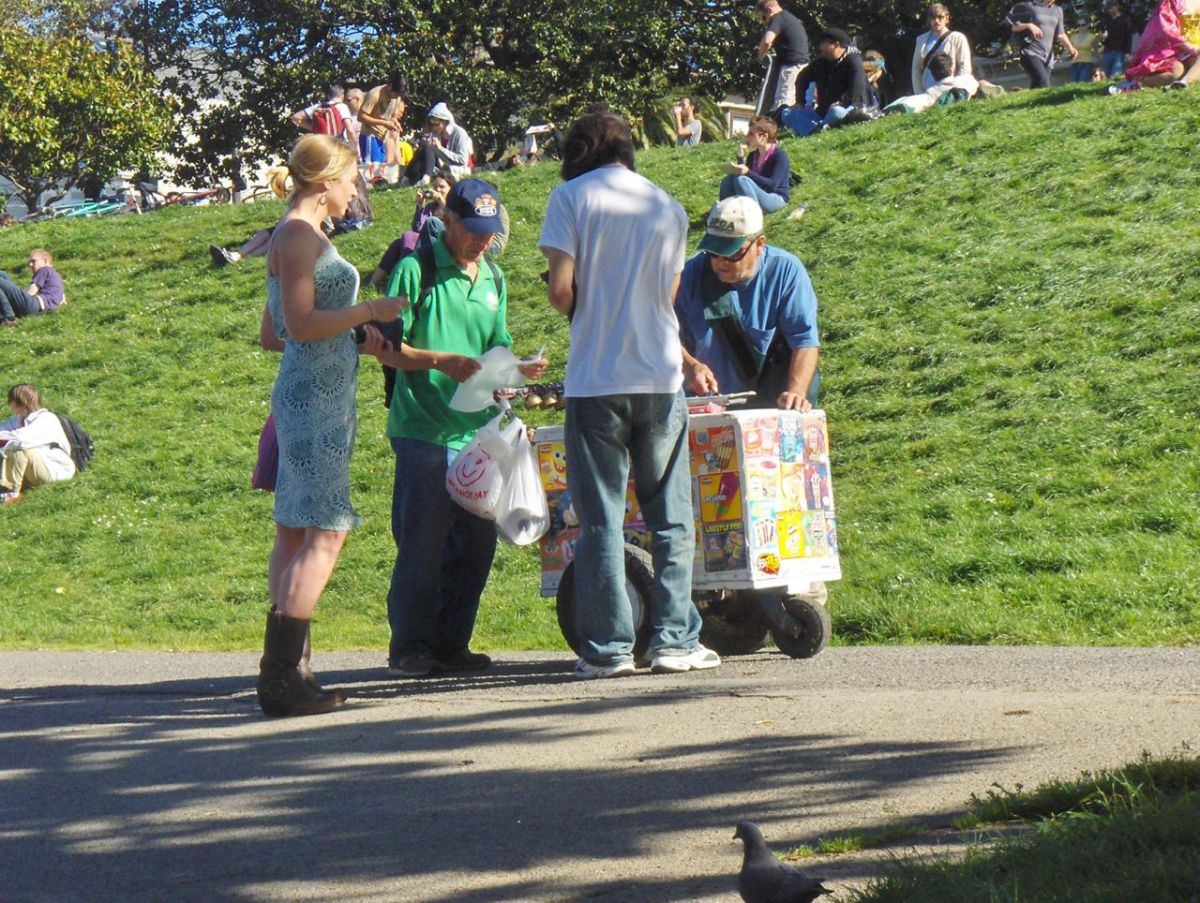 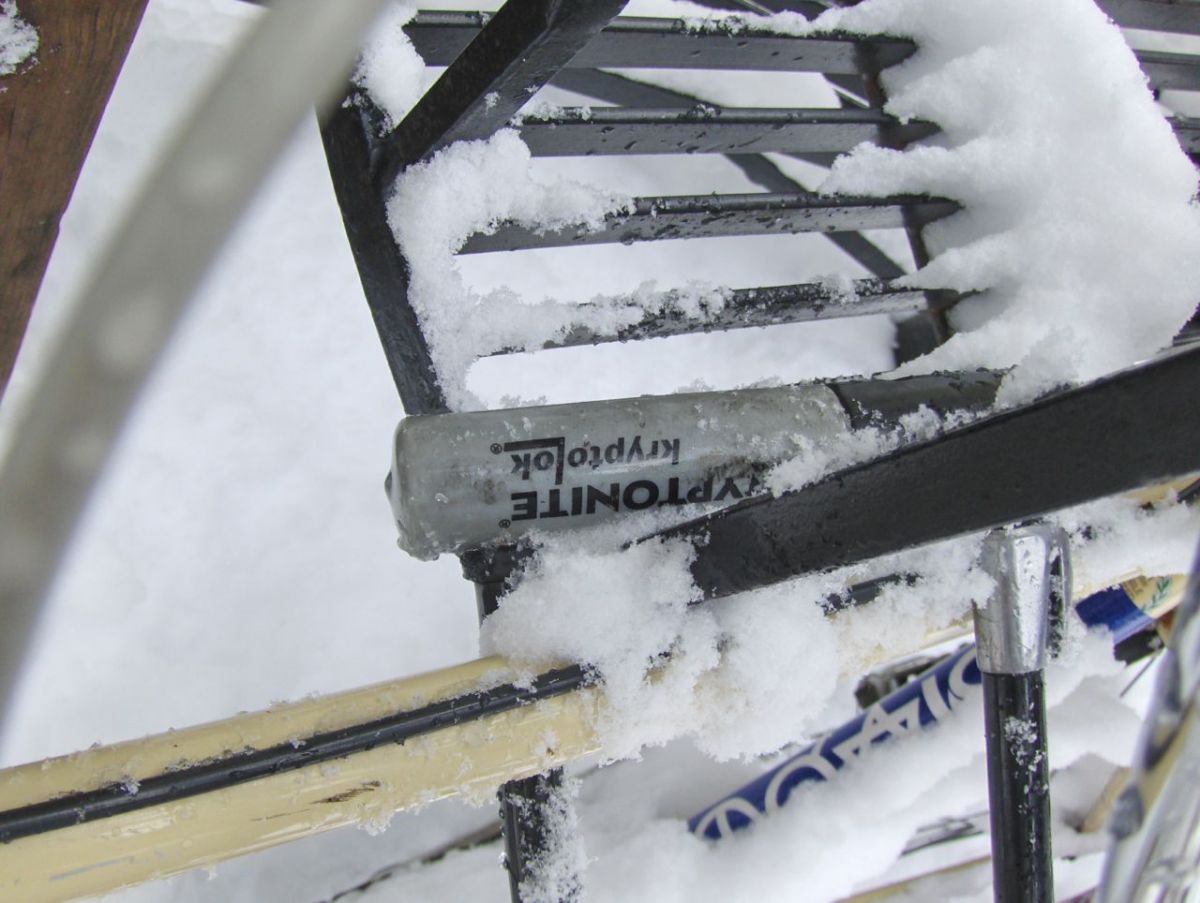 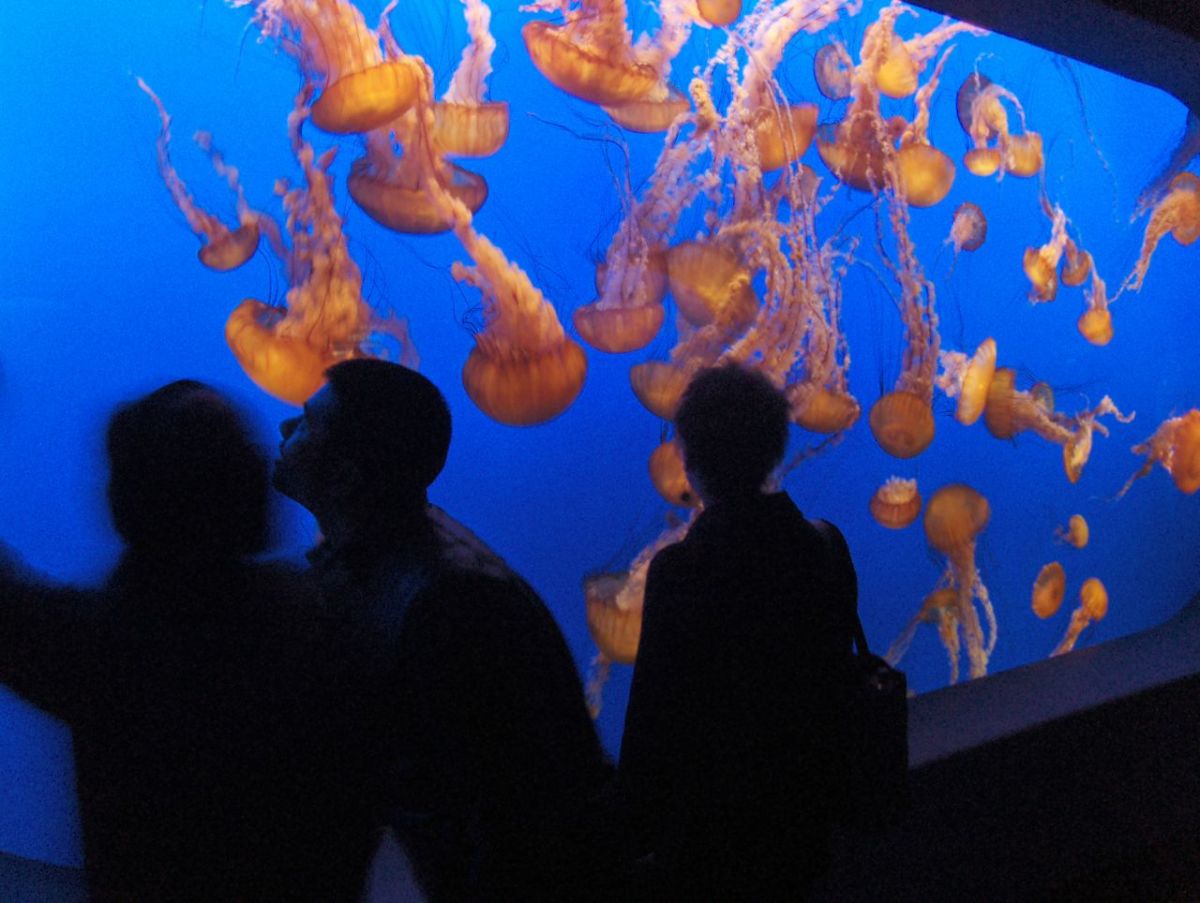 We tried in Boston, we tried in LA, we tried twice in the Bay Area.  And now we’re trying again here in Portland.  This time I have a feeling we’re going to make it.

Why do I think so?  Our level of communication is treading new territory.  We’re starting to learn how to embrace our differences.  And this apartment, even when full, isn’t an end point but another one of our deliberately slow steps.

From here, we’re going to learn to really live with each other instead of just co-habitating.  From here, after our boat finds us, we’ll live aboard her while we fix it up.  Really get to know every shackle, sheet, nook, and cranny.

And these deliberately slow steps we’ve been taking… I’m finding them to be where the real treasure lies.  Lots more updates coming soon and the Grand Canyon portion of the Road Trip that’s been kind of the glue holding us together even when we were on opposite sides of the country.

Feed: 1c Organic Unbromated Flour + 1c Water Smell: Nice and beer-y Look: Nice and bubbly, maybe too much hooch around top Feeding a little later this week.  The temperature’s been up and down so much that the rise times are going anywhere from

Feed: 1/2c Organic Whole Wheat Flour + 1/2c Water Smell: It smells like a light lager Look: Nice and bubbly, about 1mm of hooch on top Feeding today, bringing things up to temp and looking forward to another loaf tomorrow.