After the last feed, I had a lot of starter and Asa had just picked up a sweet big green ceramic mixing bowl.  So I figured, why not make a full loaf?  I’ve been making 3/4 sized loafs since the 2c mason jars I’ve been using don’t hold enough starter with some left over to keep it going (and some margin just in case I mess up).

Well, that problem went away with the last massive feed.  I was able to split it up between 4 jars.  I used 1 to make a full loaf of sourdough.  It didn’t come out very well.  It collapsed in on itself and was still doughy in the middle even after extra baking.  Not fit for consumption.

I learned something this time: more starter doesn’t mean better sourdough.  It’s more like the opposite.  Less starter = better sourdough.  The starter itself has gotten really active, so it needs more food.  What I did wrong before was I probably didn’t have enough flour in there for the yeast to munch on.  So when it hit the oven, it went into metabolic overdrive, ran out of food.  So sad.

Lesson learned.  New loaf, my usual size this time, started around 7.  I want it to have a full rise, so I put in a little extra dough and will let it sit for a full 15 hours (10AM tomorrow).  Let’s see how this works out.

Oh ya, and now since I have 3 jars of starter, I want to start getting in the habit of rotating their feeds.  This way, if one goes bad, I’ll still have 2 more to keep it going.  Eventually, I want 4 or 5 jars, so that each jar gets topped off once a month. 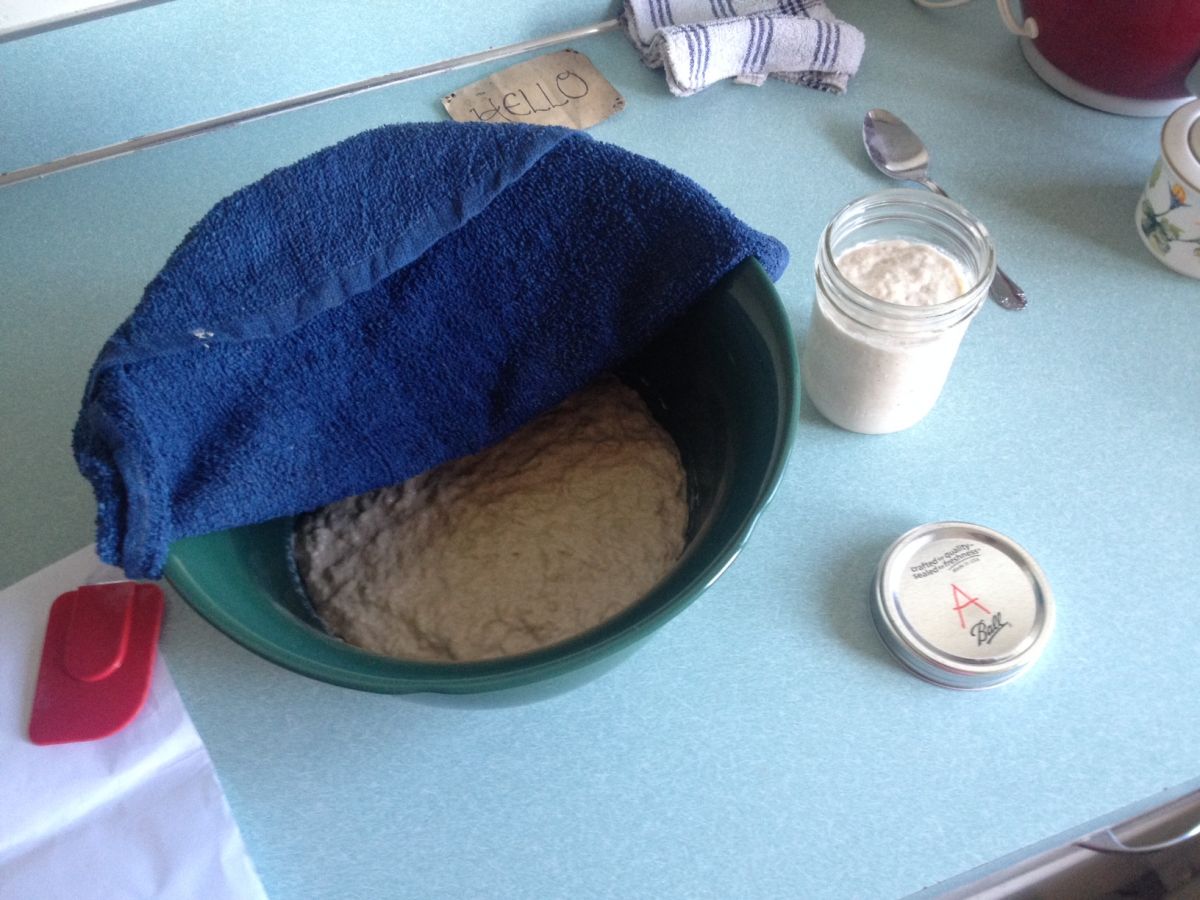 In any case, I’ve labeled them A-B-C to keep the sequence going and making sure I don’t forget one. 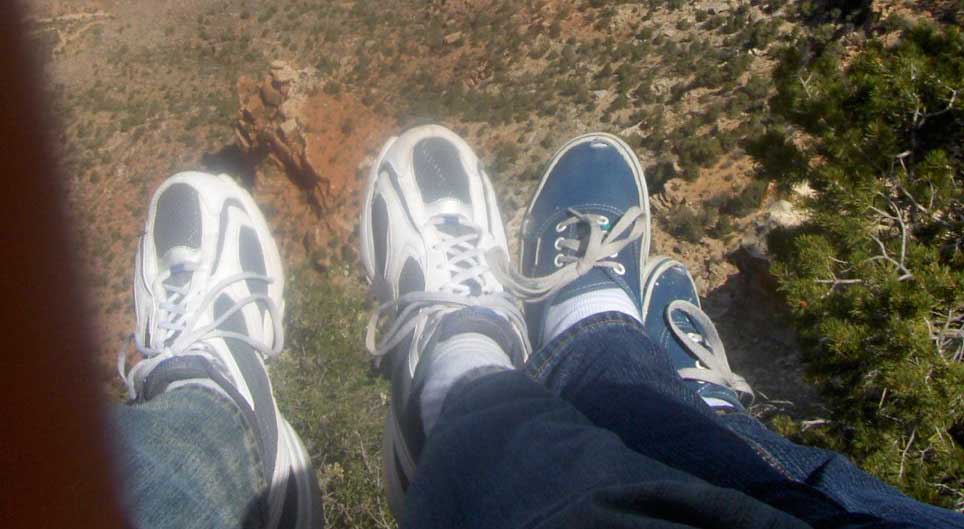 Backwards Couple From Ashfork, Az we headed straight for the Grand Canyon.  I loved camping and so does Asa.  We never went camping before but decided to reserve a spot