Started up Jars D & E today, but found that I didn’t have enough in it to make a loaf and feed it, so I grabbed a bit out of Jar A as well as all of its hooch.

With it, I split the starter between 2 jars (D and E) and another loaf of brea.

This time around, I’ve changed the recipe to include 1 teaspoon of baking powder, about 1/8 cup of hooch from Jar A, 1c of starter from Jar D (a spillover from Jar C), and replaced 1c of water with whole milk.

I heard from the latest Master Chef (season 5, episode 4) that milk has enzymes that can kill yeast unless you scald it first.  So I did that (and then cooled it) before adding it into the dough destined for this week’s loaf.

I’ll report back on how that works out. 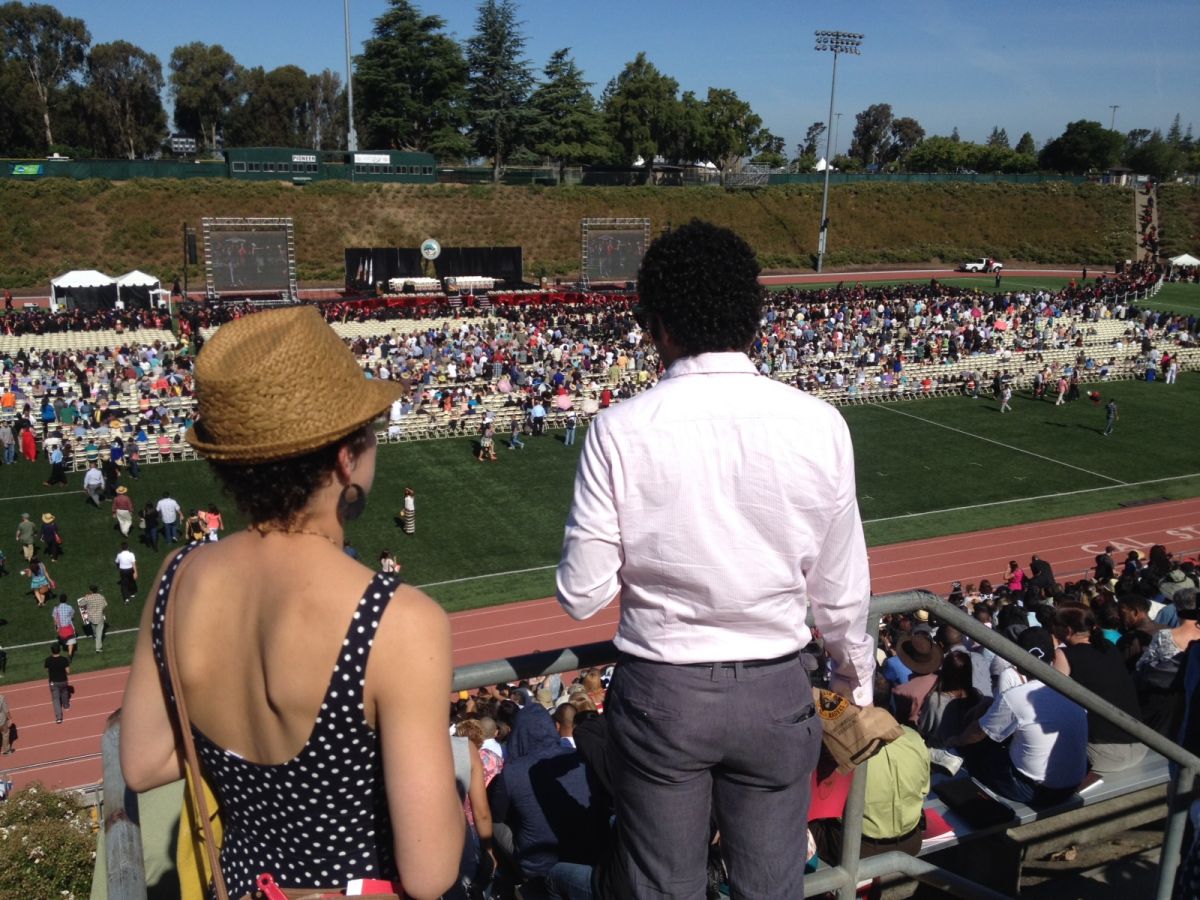 Asa and I went down to the East Bay last weekend for Hannah’s graduation from Cal State East Bay.  She’s now a proud new recipient of a BA