I had touched on this idea back in September, WiFi Phone w/ Google Talk.  And now, having let that marble roll around in my head for awhile, it’s starting to make more and more sense.

Let’s take a look.  For the most part, I think that mobile costs have gone up, instead of down.  It used to be that you could get a $30 a month (after taxes and fees) for just basic talk and text from all the major carriers.  Sure, it wasn’t unlimited, but I know that I use about 600 minutes a month for talk, and send/receive about 500 texts a month.

Nowhere near the infinity amount of minutes and texts that T-Mobile promises.

Having thought more about it, I’m quickly coming to the opinion that I’ve been paying about $50 a month just to keep my phone number, the second phone number I’ve ever had.

Looking at how most people use their phone nowadays, and how different services integrate their offerings, the distinctions between phone number, email address, and any number of social media accounts really makes the idea of “hey what’s your number” or “digits” being a unique identifier are going away.

So, with all that in mind… and given how I’ve been using google talk for my sms and texts, and skype/hangouts for conferencing, why do I need to be paying so much for something that I occasionally use??  People don’t even memorize phone numbers anymore. 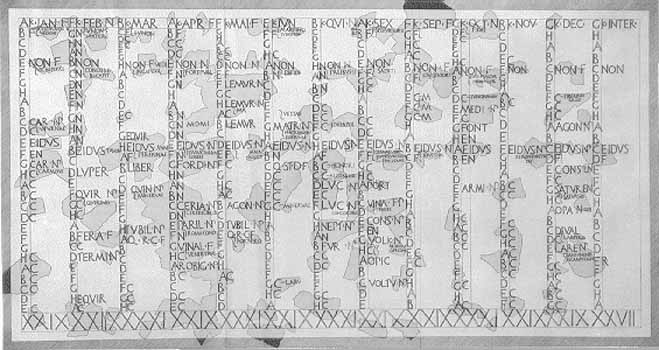 I’m always fascinated when I come across little bits of every day life that’s a result of decisions made by people thousands of years before I was born. 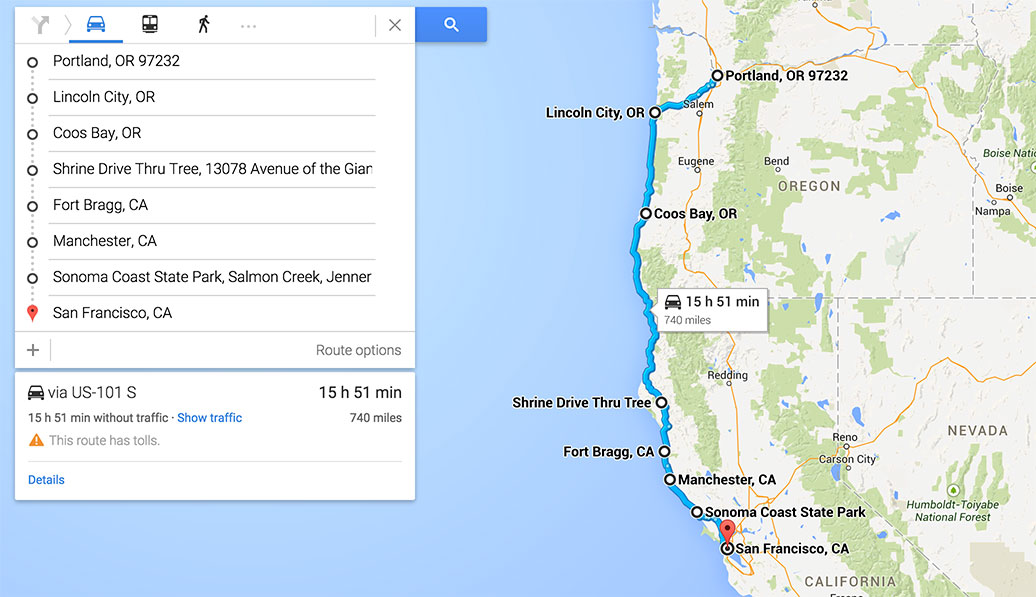 As we get closer to the end of February and as we continue to discuss and consider our travel plans, we’re finding that problems crop up.  The first problem