I had originally intended to write about how it’s like driving a 25′ rental rv through many parts of the country, but I think that it’s sufficient to say that as we got closer to urban areas, the worse the drivers got.

Rural and small town drivers (and Portlanders) are nice and courteous – they understand the concepts of drive right, pass left; moving over a lane for flashing lights and cars stopped along the side of the road; and that leaving 5 minutes earlier is much a much safer way of arriving on time than ducking and weaving through traffic.

We’ve driven through just about every state in the contiguous united states, and I’ve driven along most of Hawaii’s interstate highways.

Drivers in California (and more specifically Los Angeles and East Bay), though, are in a league of their own.

So what’s the Los Angeles driving experience like?  In the RV, we always tried to keep a lot more space between us and the vehicle in front – simply because it would take us a lot more distance to stop.  Even more distance was needed if we wanted to stop without sending everything from the back of the RV to the front of the RV.

Unfortunately, a lot of drivers in LA interpreted our extra following distance as an open invitation to cut us off for little to no gain… most times, I’d catch right back up to them after a couple miles.

When being passed, LA drivers will almost always merge back in front a couple of feet from our front bumper… even if there’s plenty of room in front.  Sometimes they had their turn signal on, most times they didn’t.

A lot of times, the only reason that I knew there was a car behind us was because I spotted their shadow peaking out when the sun was in the right spot.

Or in other words, when given the option of slowing down to move over into an offramp or speeding up, cutting us off, and crossing solid whites to get to the offramp – they will almost always choose to speed up cutting across multiple lanes and other drivers.

When merging, LA drivers won’t let you zipper in.  I had to just assume they’d floor it as soon as they notice that there was a big honking RV trying to merge in.

In any case, that’s enough of this late night rant… Avoid driving in LA if you can. 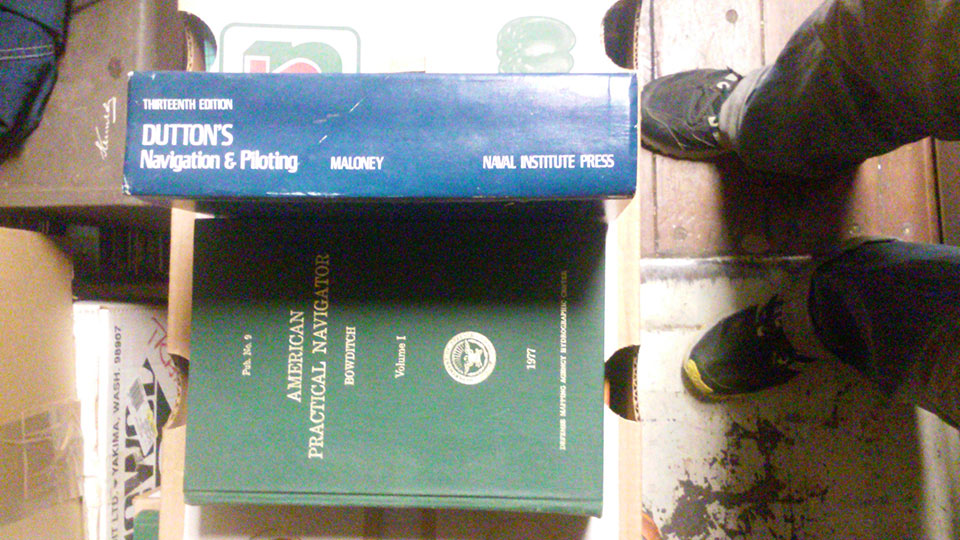 Haven’t written anything in a little bit, so I figured I’d give ya’lls an update on our quest for our boat thus far. I’m working on